RISE OF NATIONALISM IN EUROPE

Nationalism: The desire of people having common identities to have their own nation. It is love and pride for one’s own nation and readiness to sacrifice to protect nation’s sovereign power

Some were practical and some emotional

The intention: To emphasise the notion of a united community enjoying equal rights under a constitution

New hymns were composed, oaths taken, and martyrs commemorated, all in the name of the nation

Centralised administration with uniform law came into being

Internal customs duties and dues were abolished, and a uniform system of weights and measures was adopted

Regional dialects were discouraged, and French as spoken and written in Paris became the common language of the people

This paved way for the entry of French army to Belgium, Switzerland, Holland and much of Italy

The French army carried the idea of Nationalism 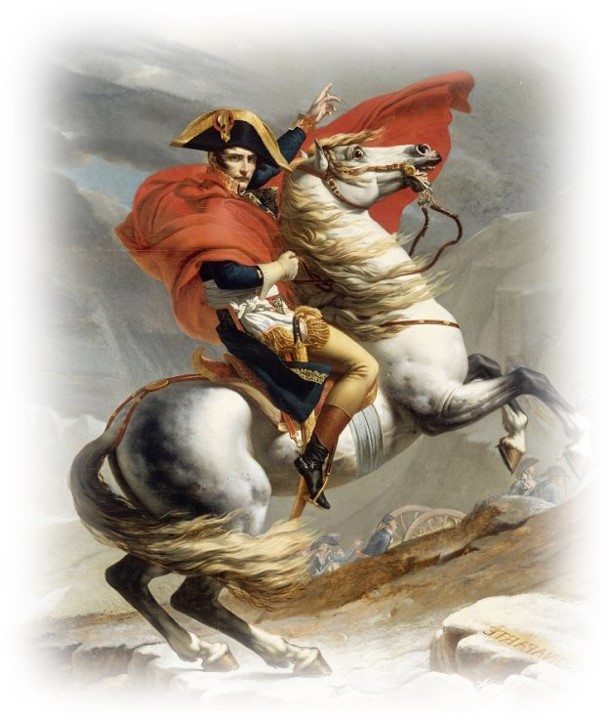 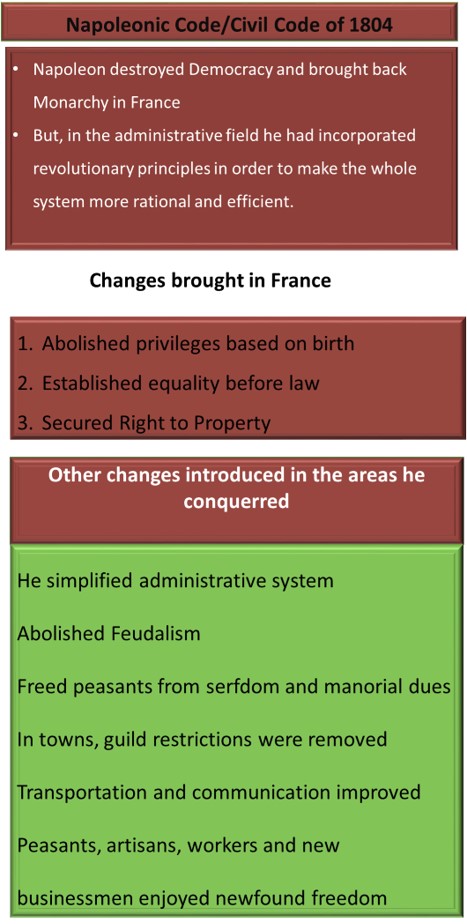 Why was there mixed reaction of people for the Napoleon’s army?