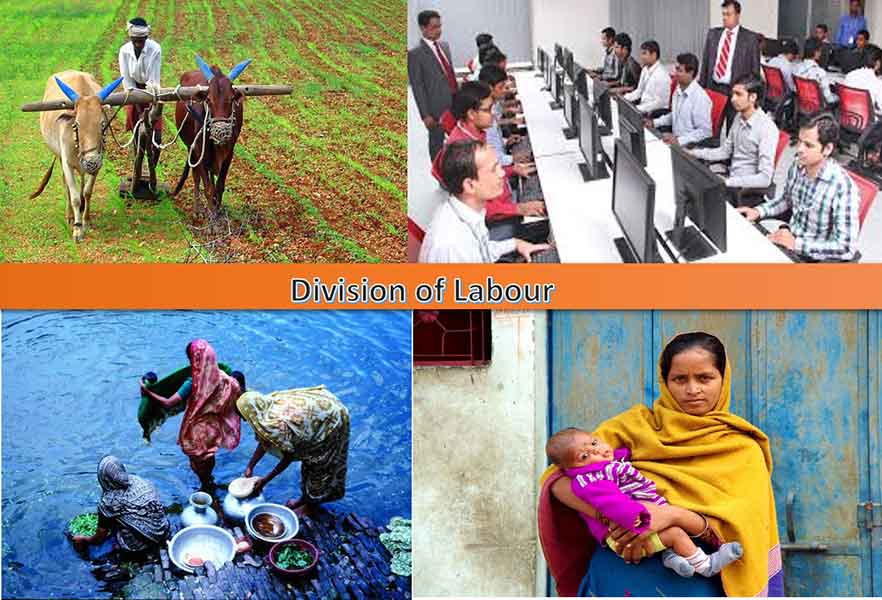 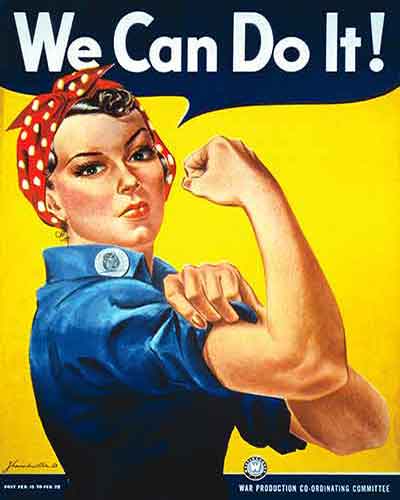 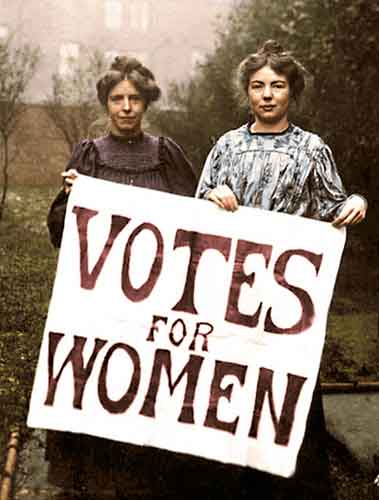 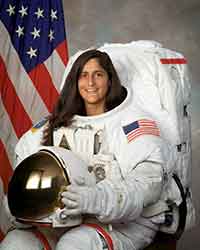 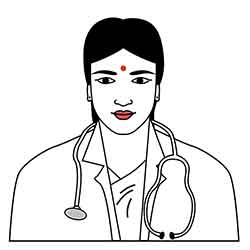 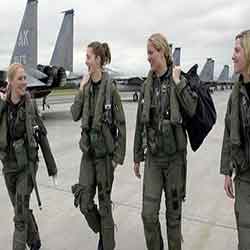 Indian society continuous to be male dominant and families patriarchal

The literacy rate among women is only 65.46% compared with 82.14% among men. There is high drop out of girl students because parents prefer to spend their resources on boys’ education rather than girls’ education.

1.  What arguements are putforth to show that Religion and Politics cannot be separated?

Extreme and partisan attachment to one’s own religion is called Communalism. A communal person hates other religions and the people of other religions. He is a person of singular identity.

3. What is Communal Politics?

This kind of using religion is politics is called Communal Politics

4. Explain the Theory of Communal Politics. How do you say that this theory is wrong?

Why is this wrong?

5. Explain the various forms that Communalism takes in Politics.

6. What steps have been taken to combat communalism in India?

7. What are the reasons for breaking down of caste system in India?

8. How do you say that the effects of century old practice of casteism is felt even today?

9. How do you say that the outcome of Indian Elections is not determined by Caste alone?

12. What are the Outcomes of Political Expression of Caste?